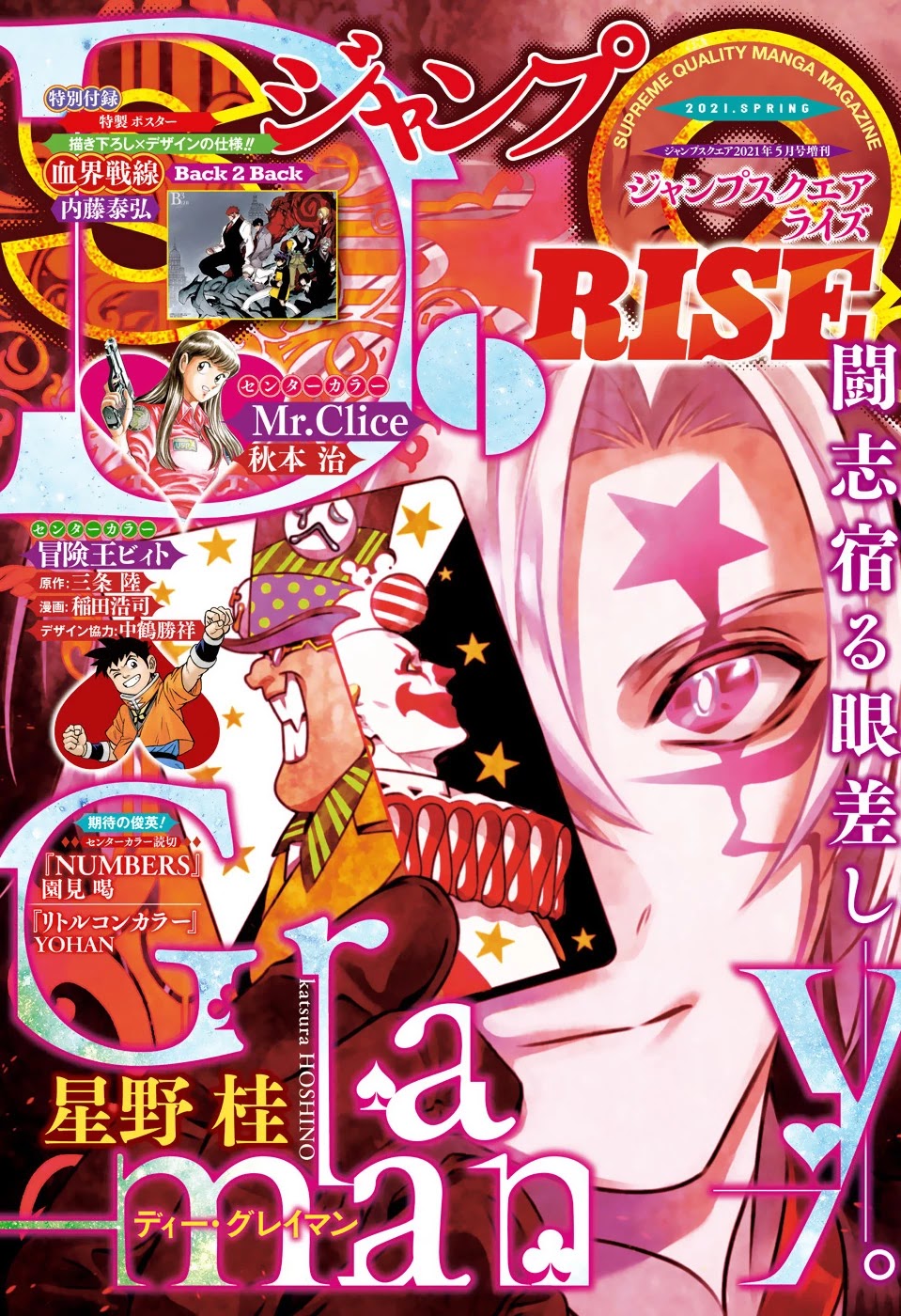 Picture not appearing? Click here to report if you find any errors from D.GRAY-MAN 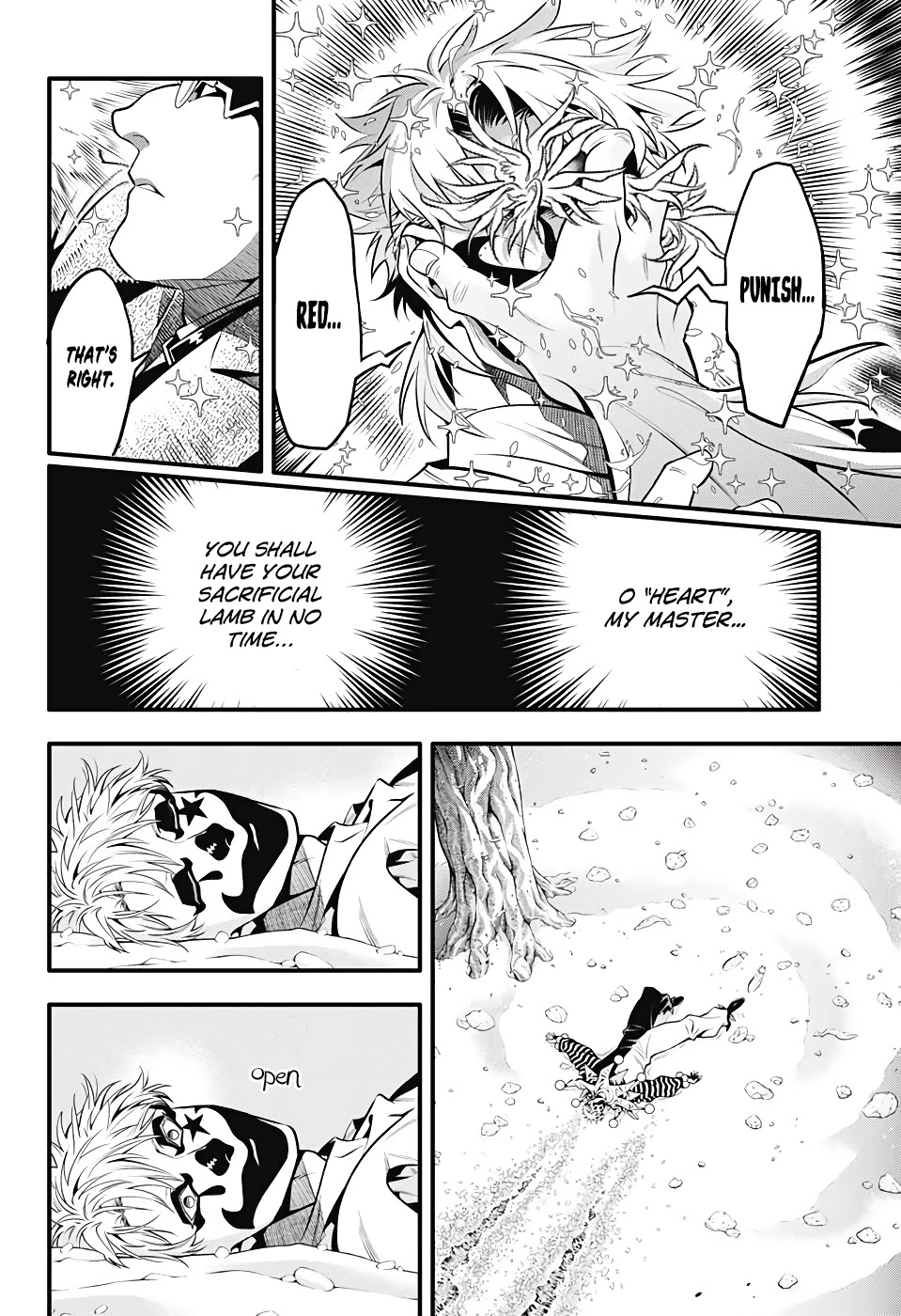 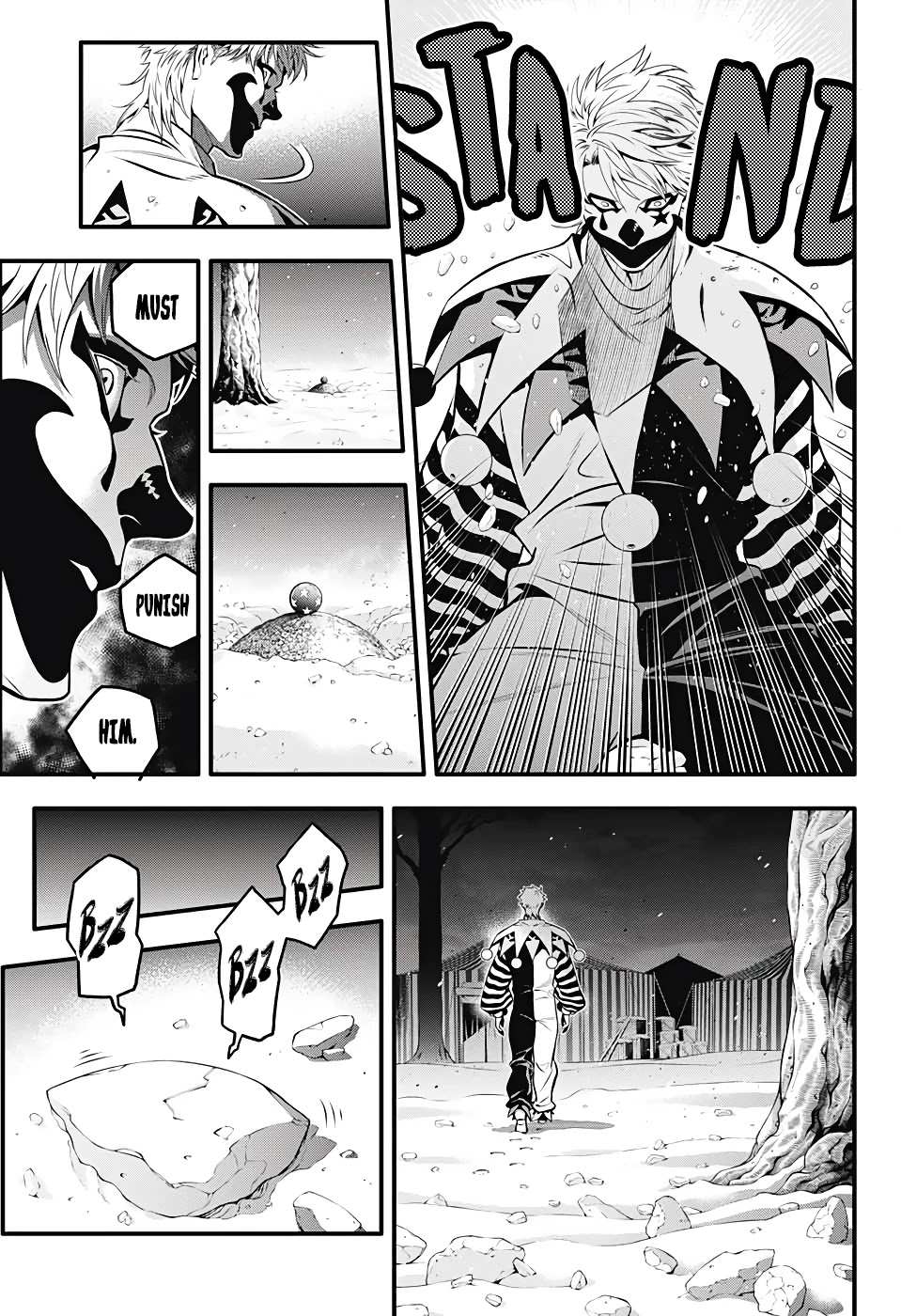 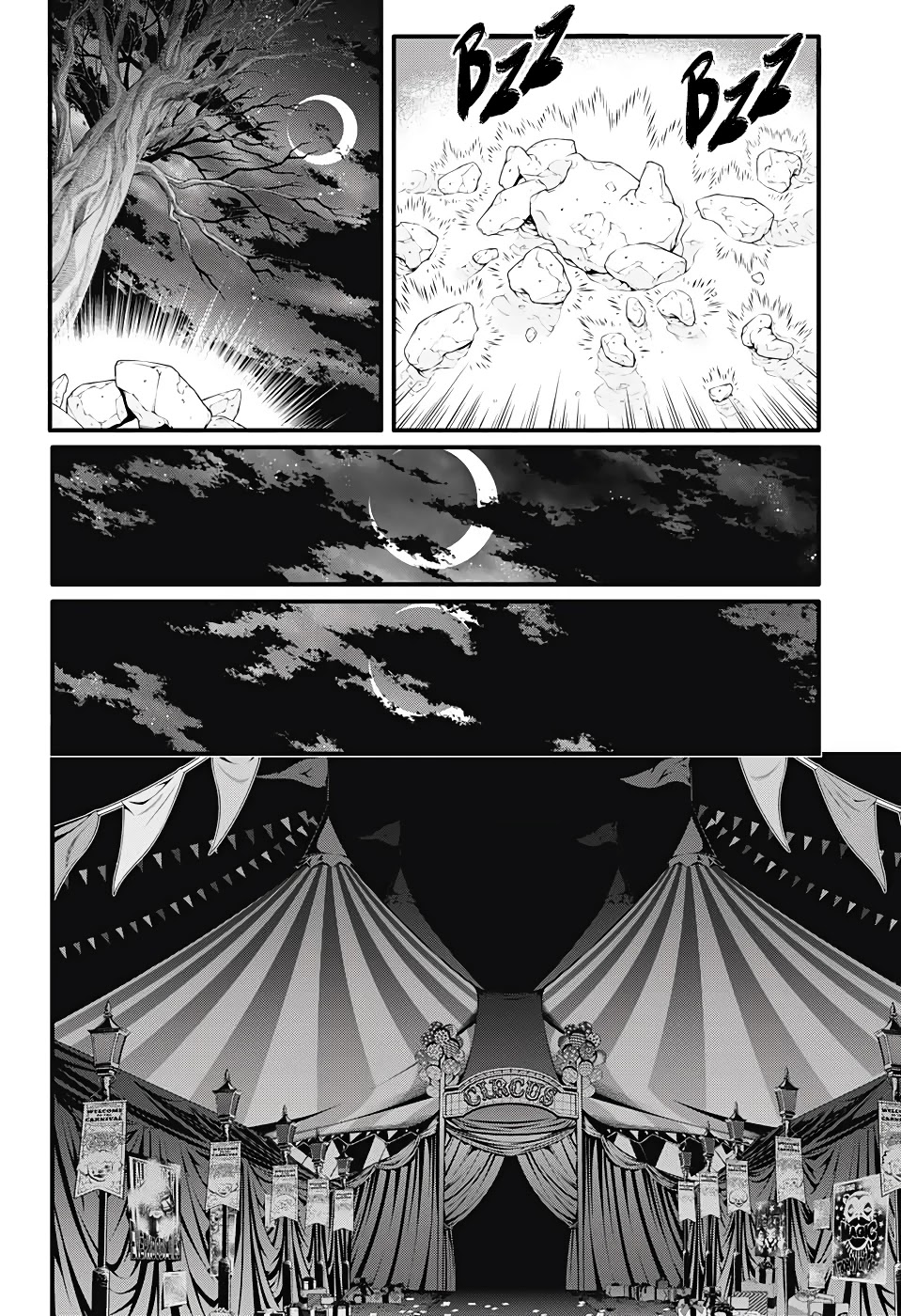 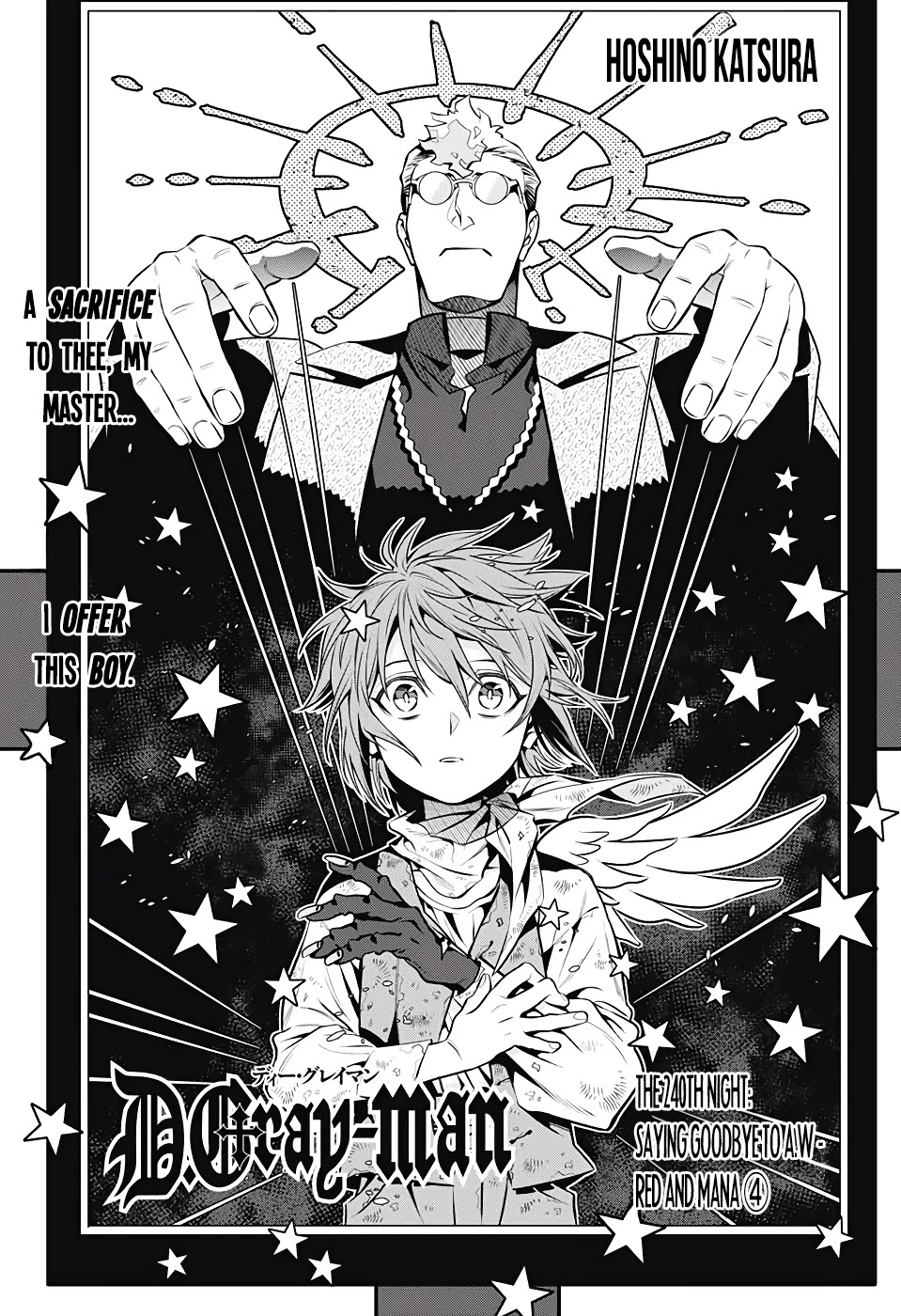 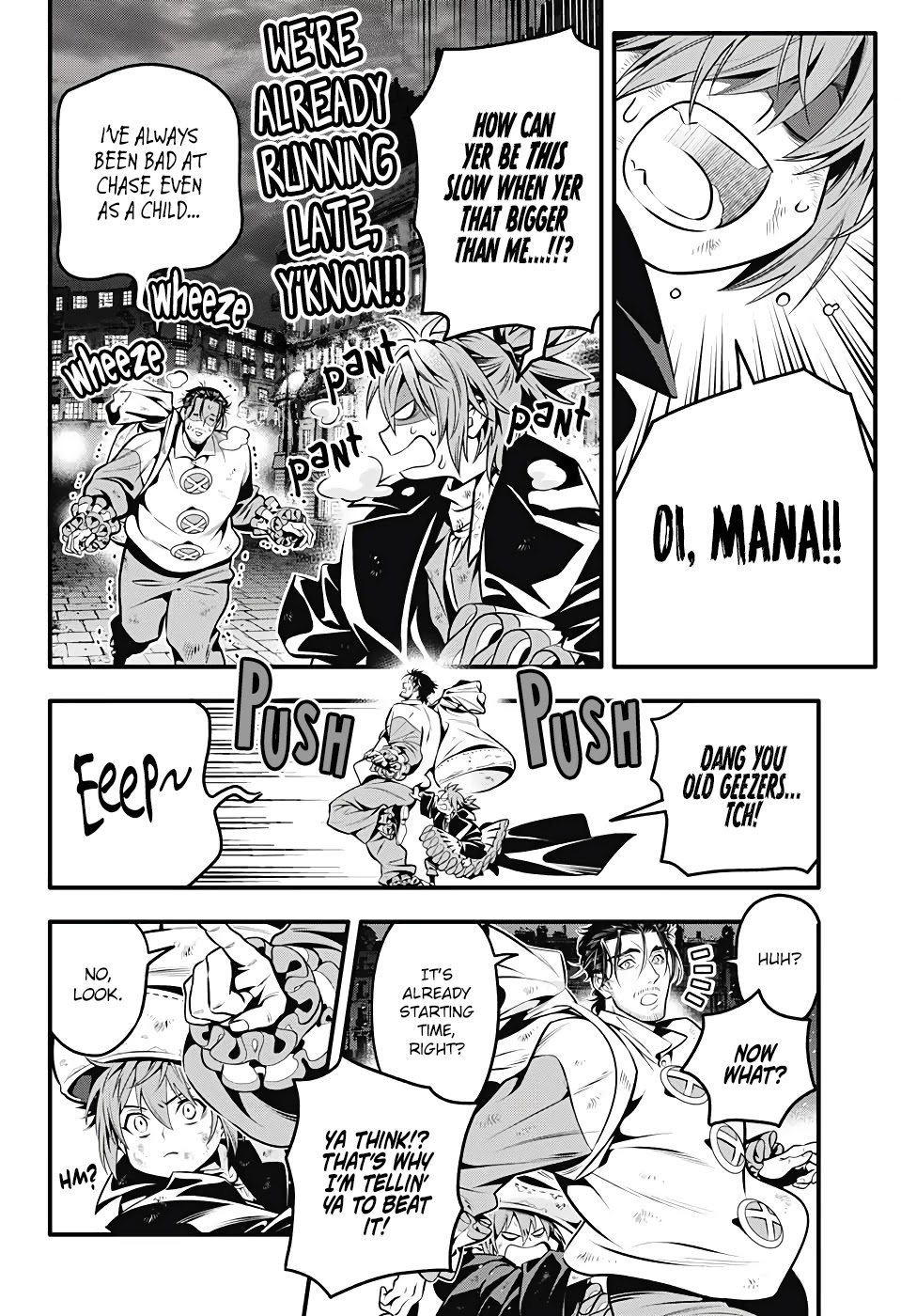 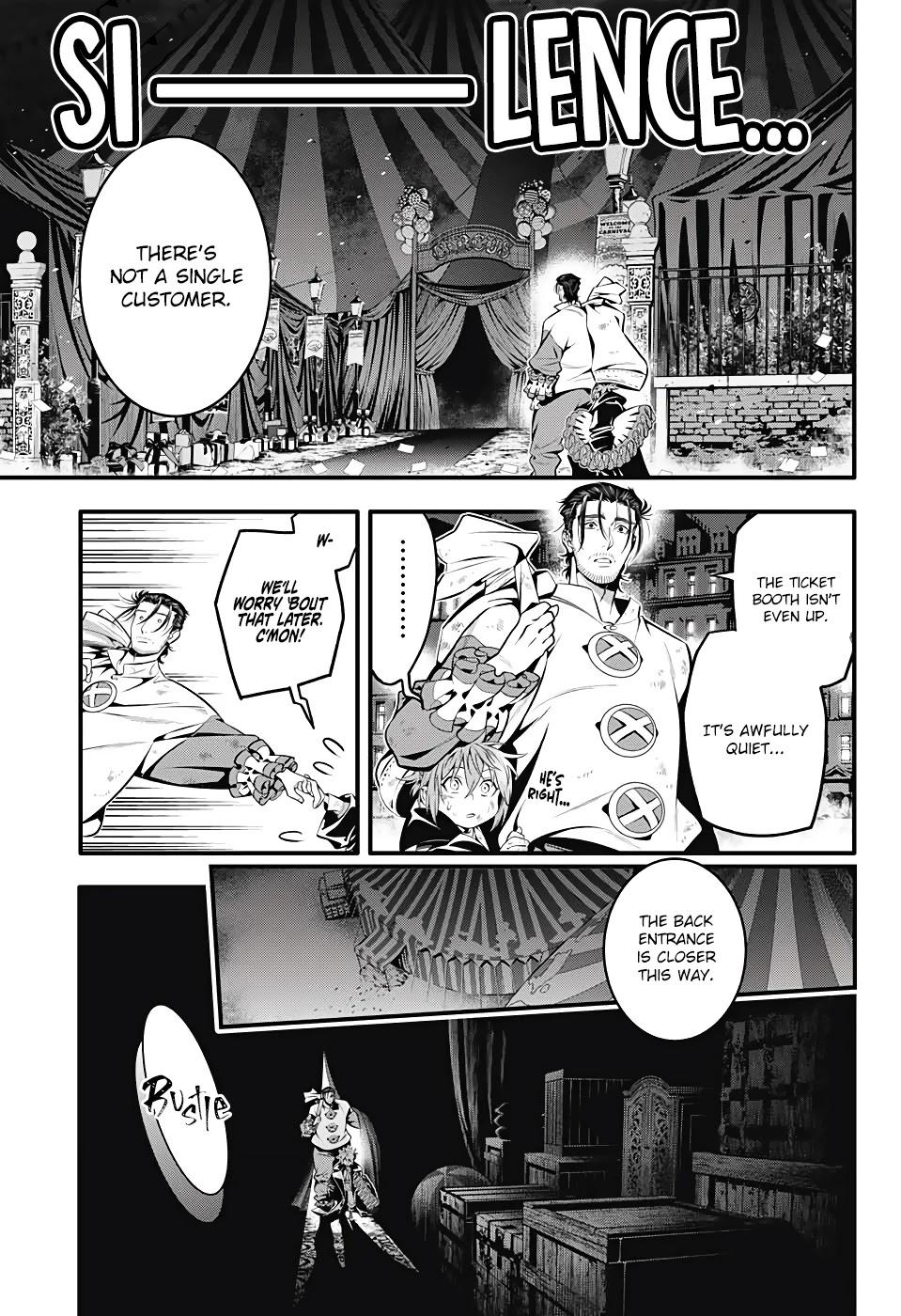 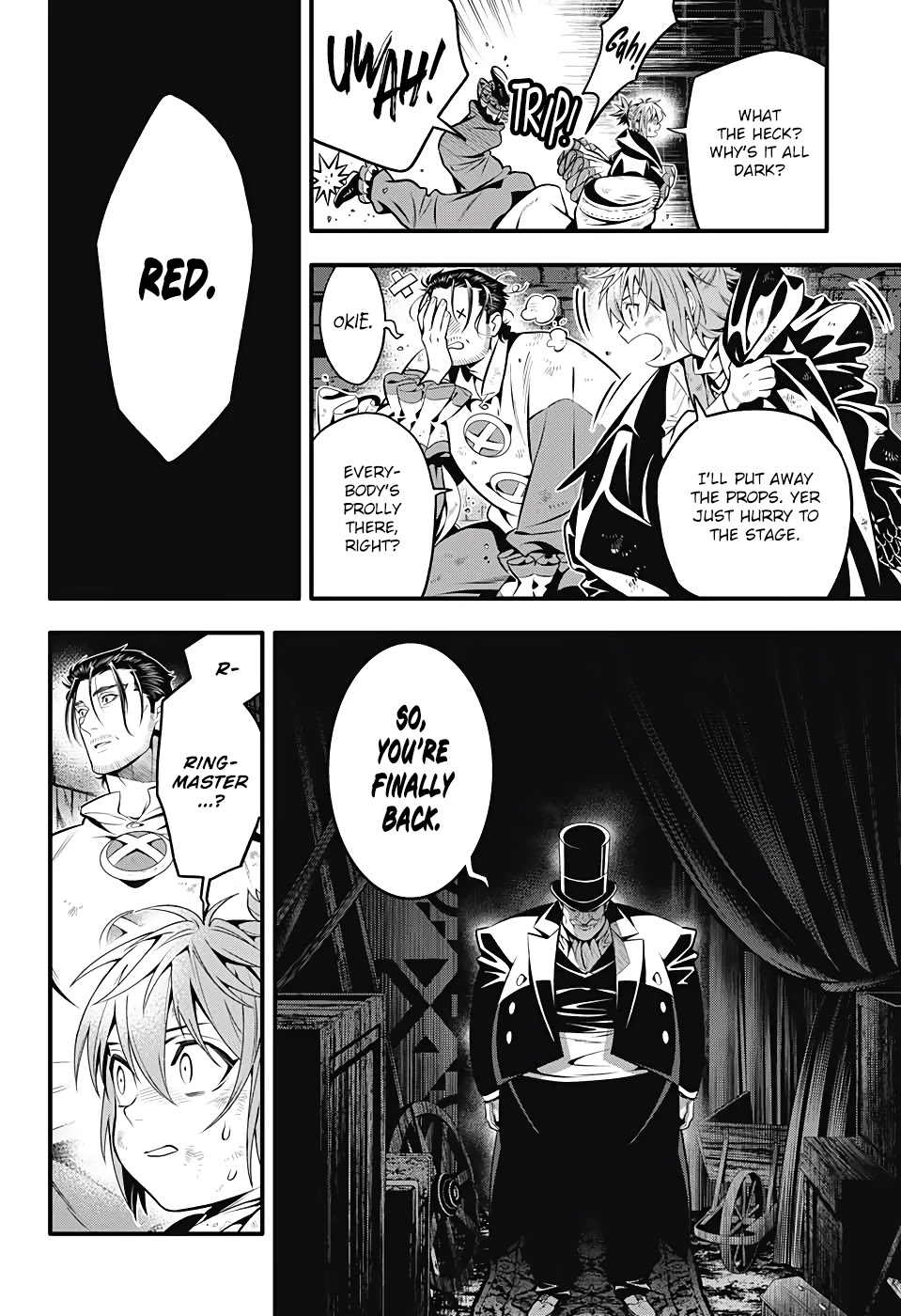 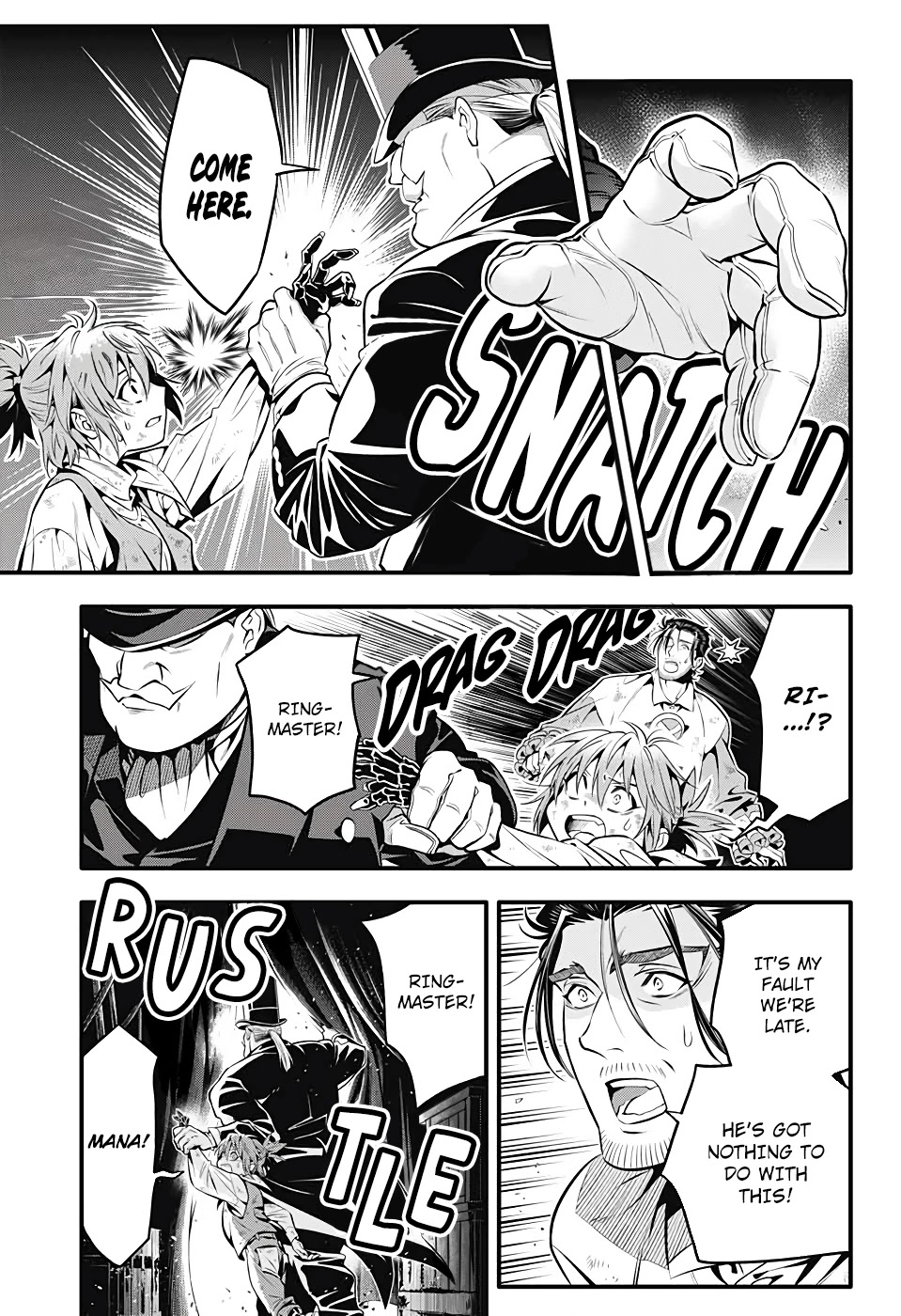 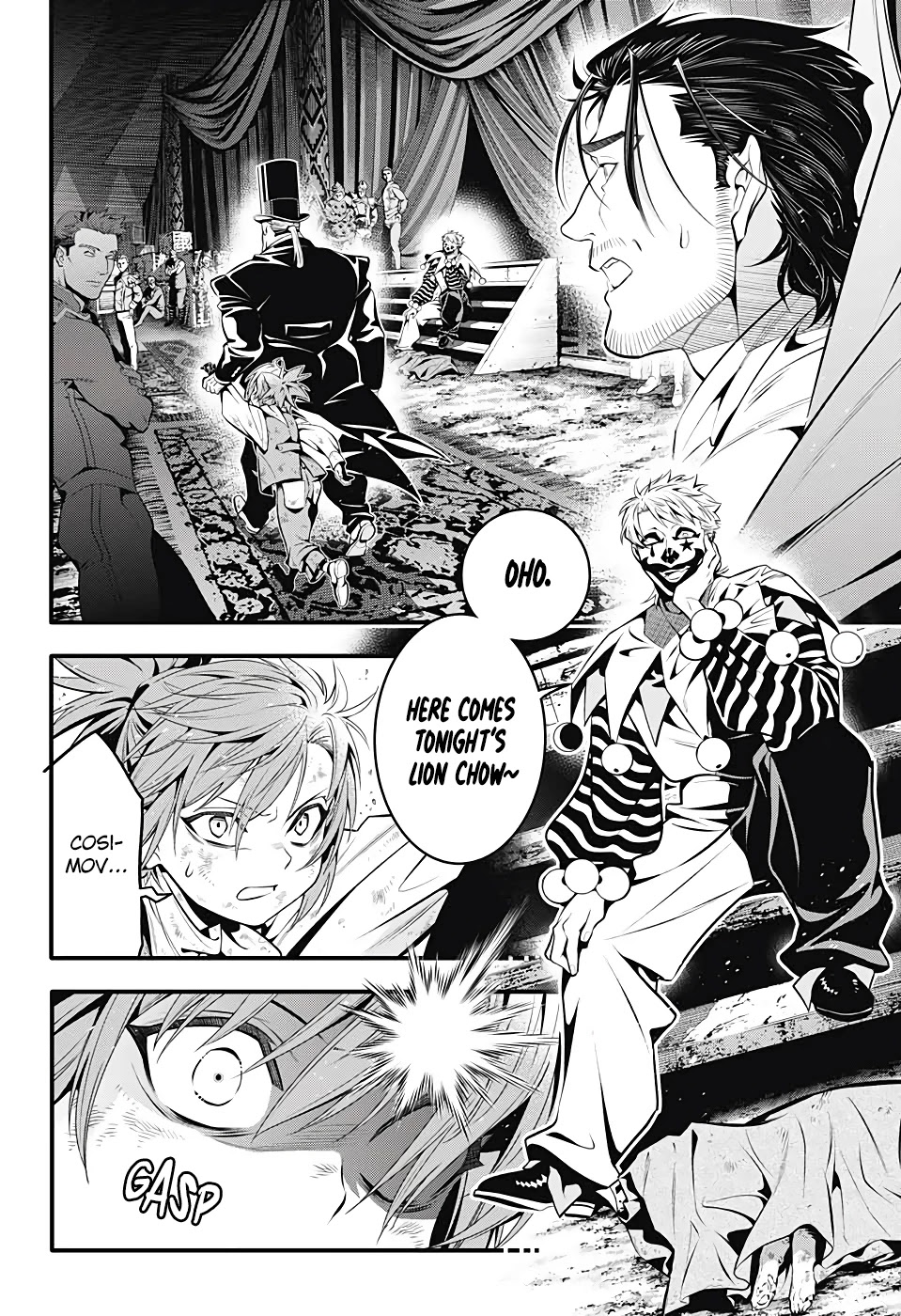 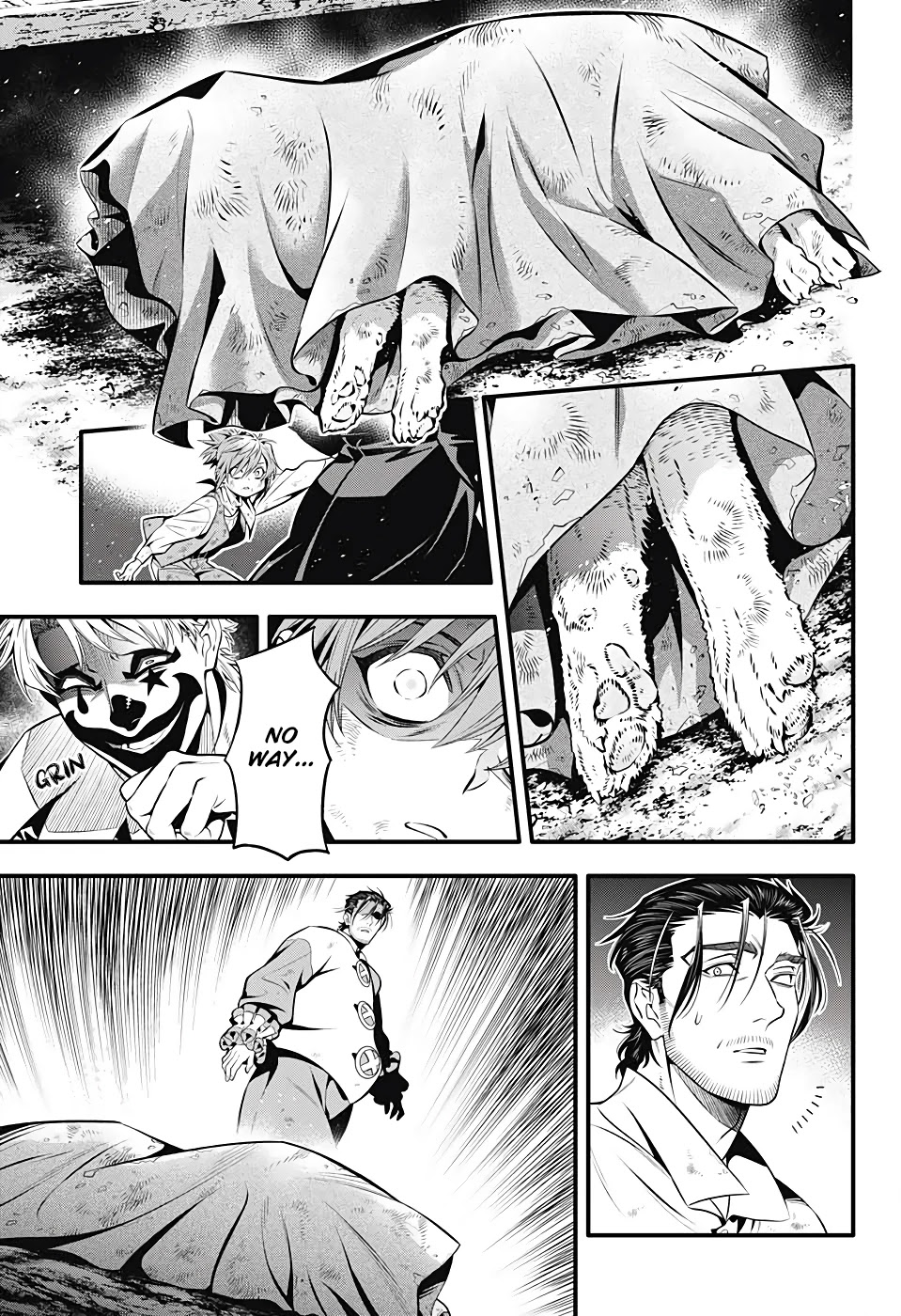 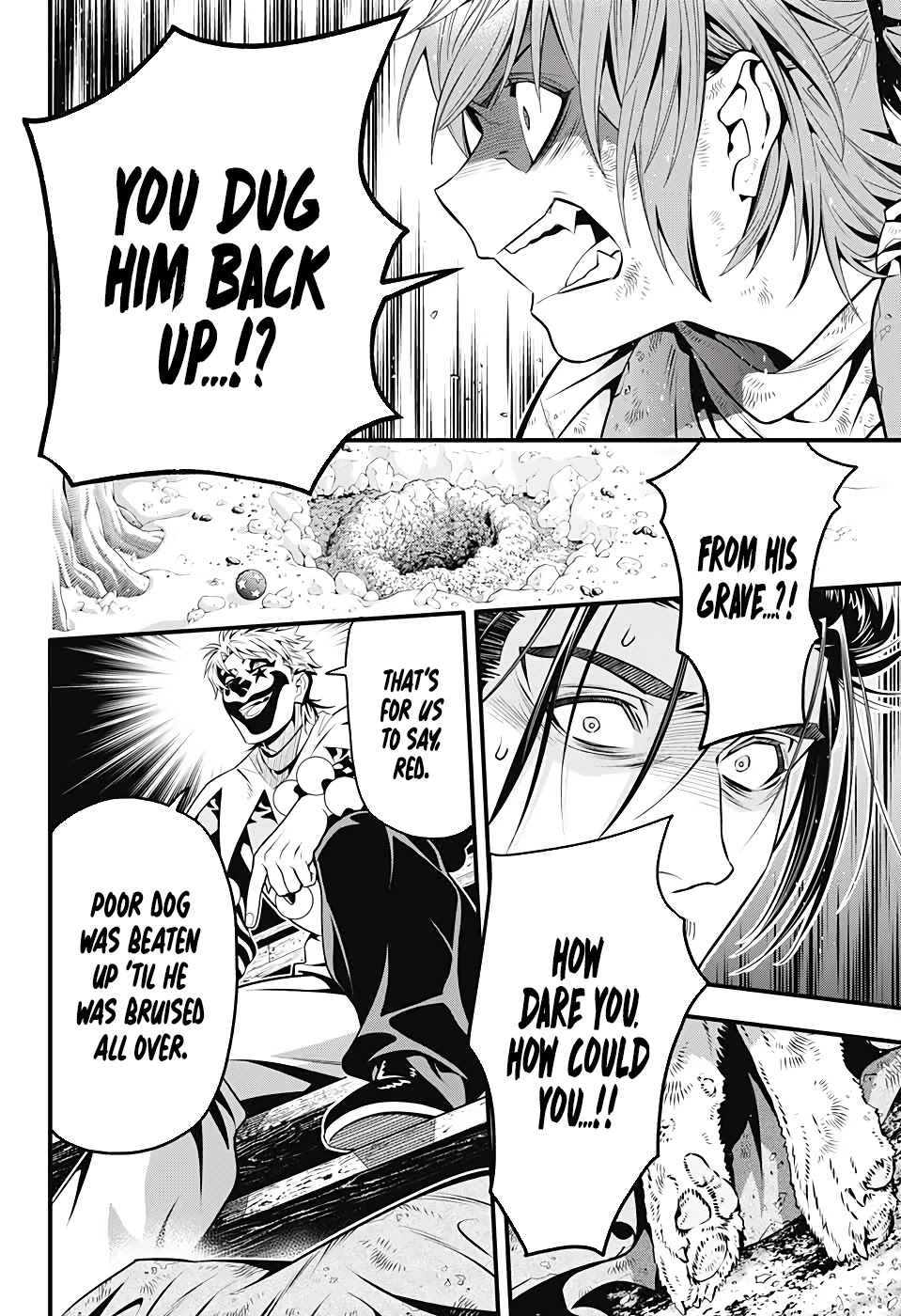 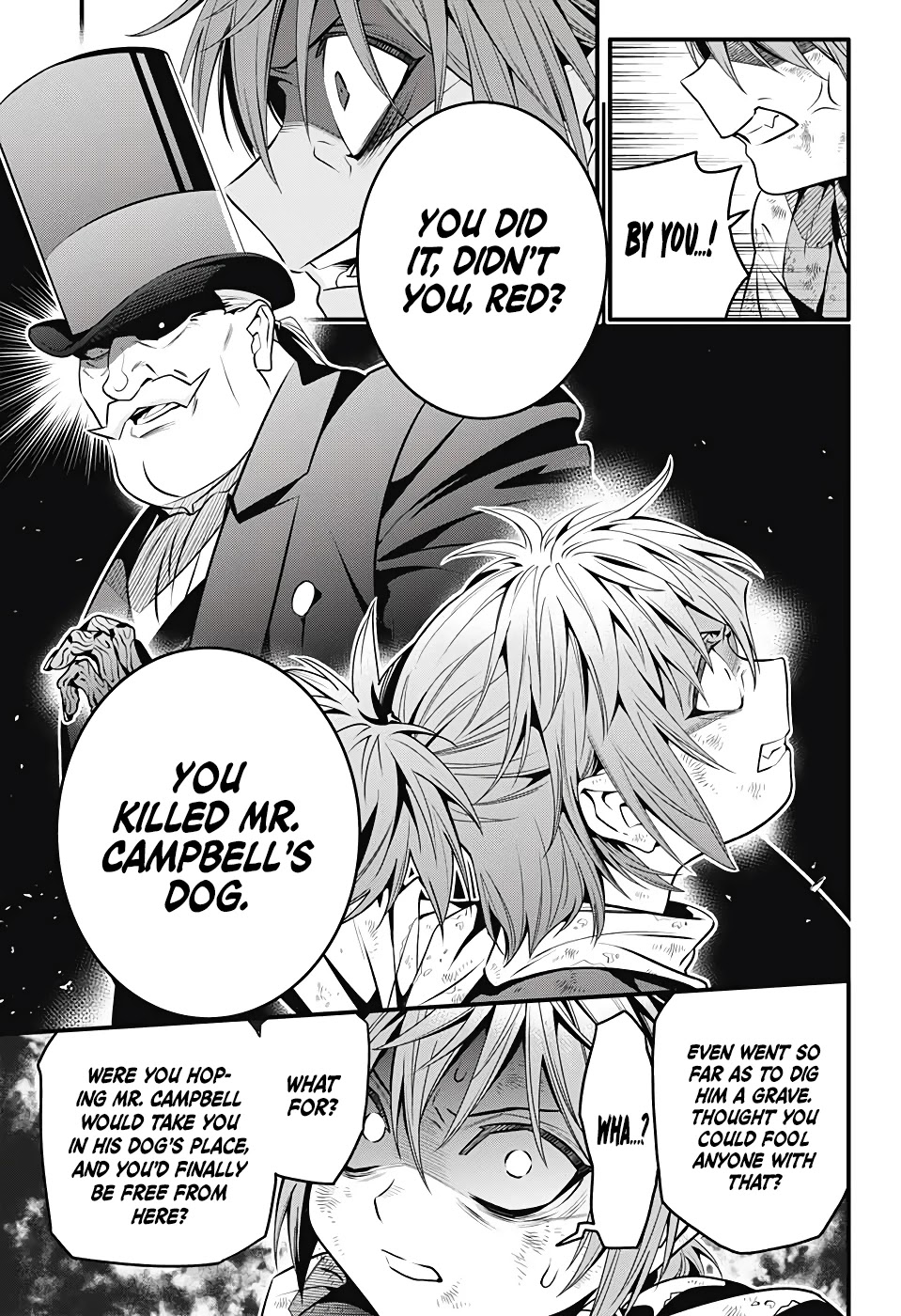 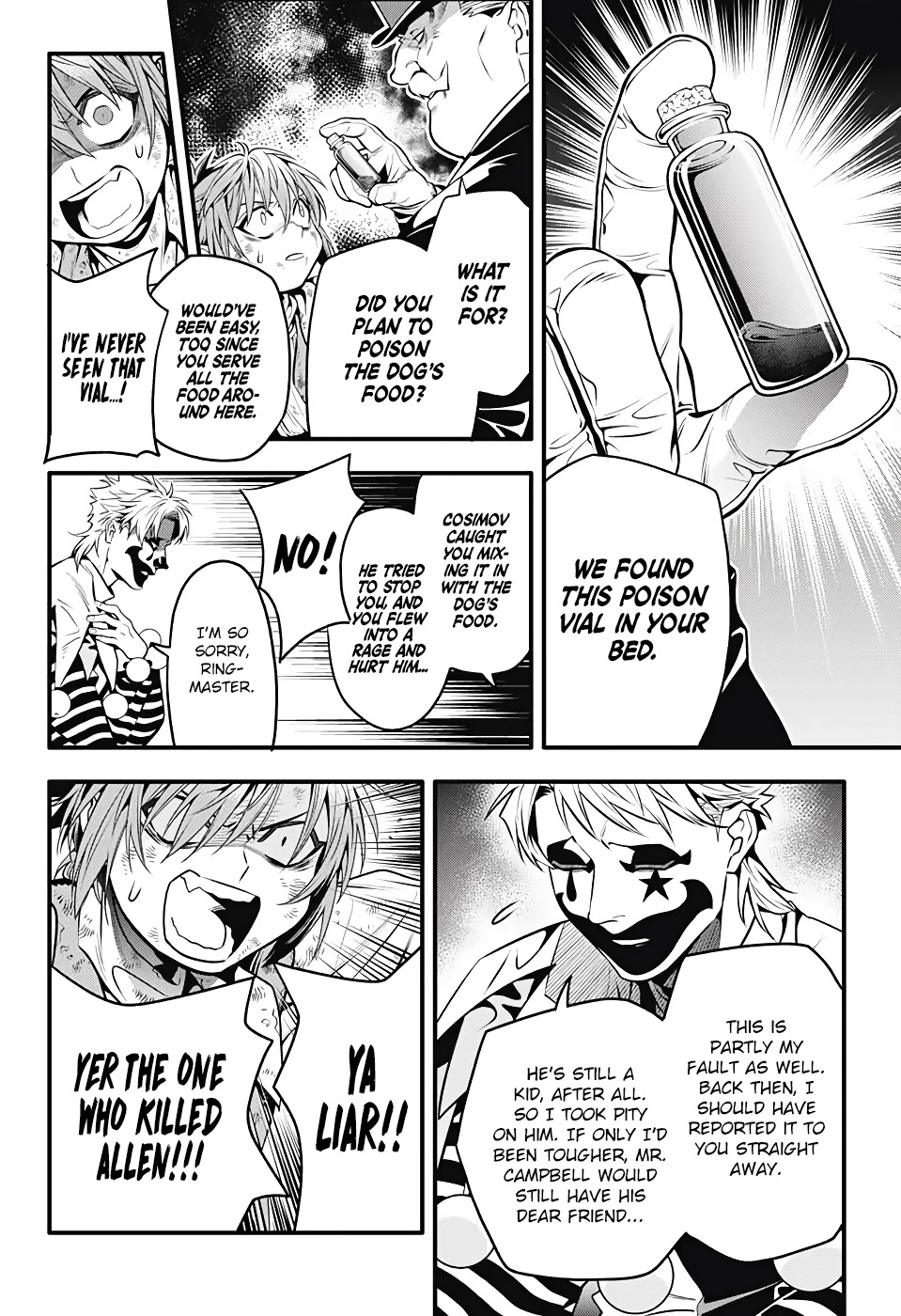 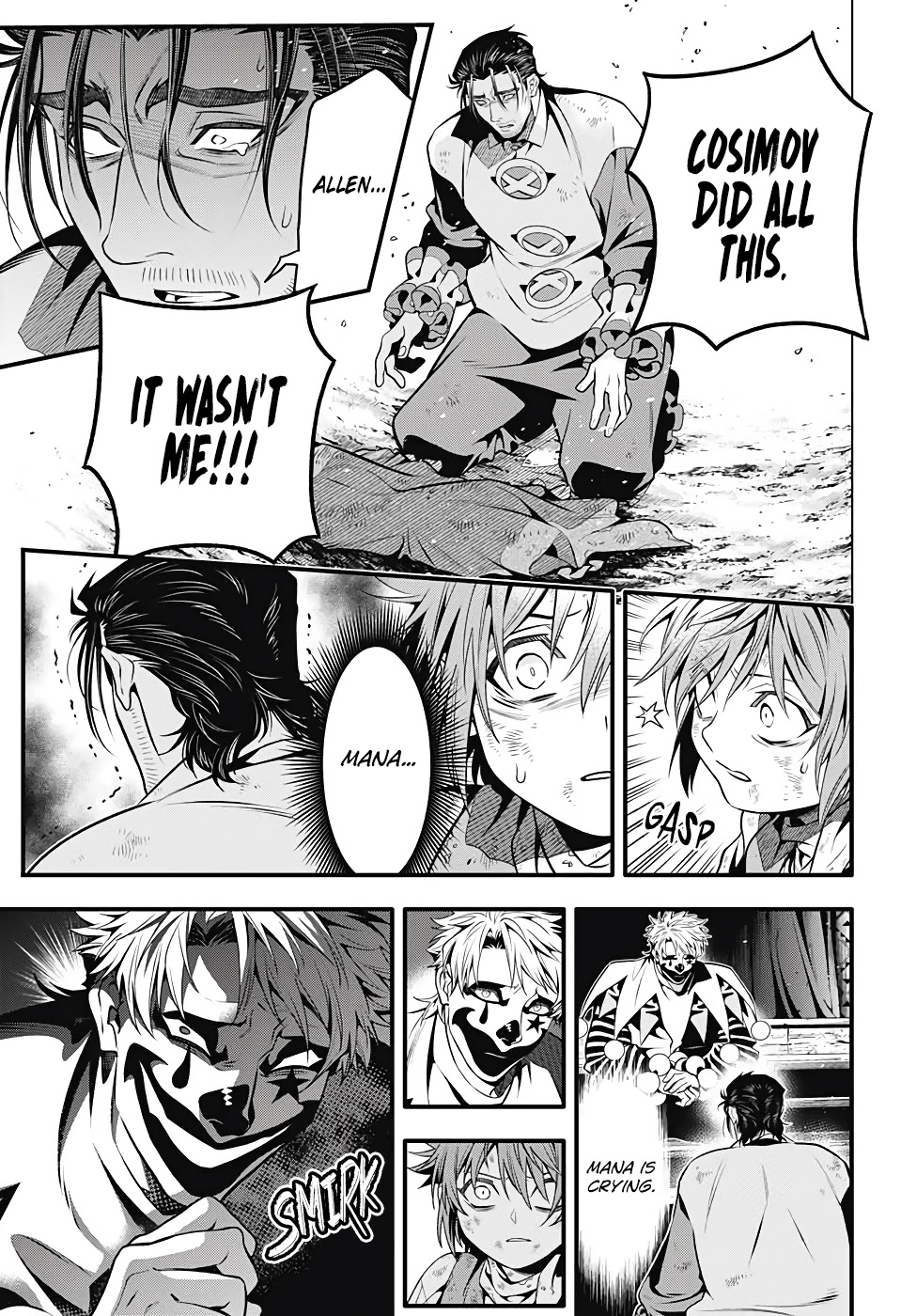 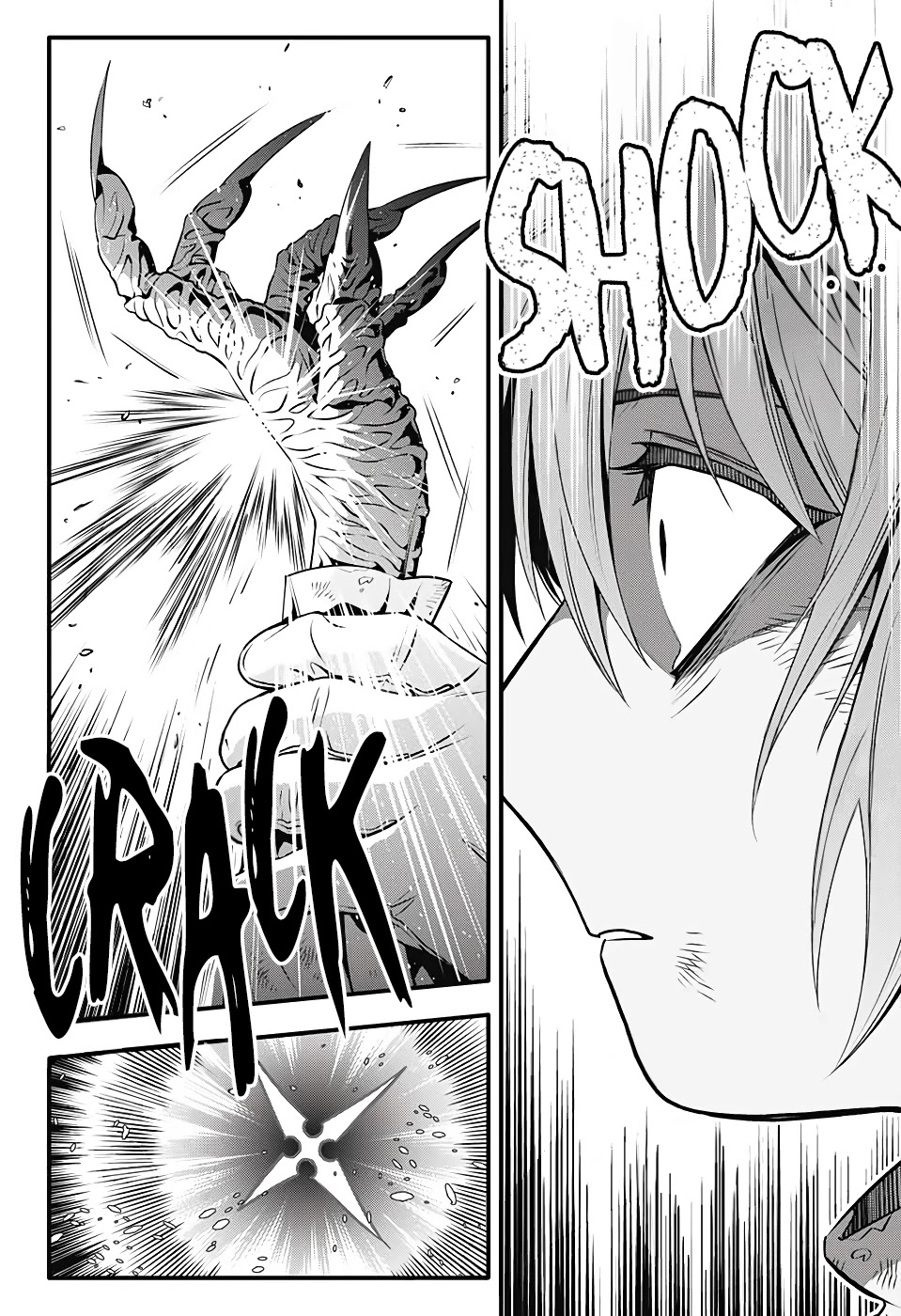 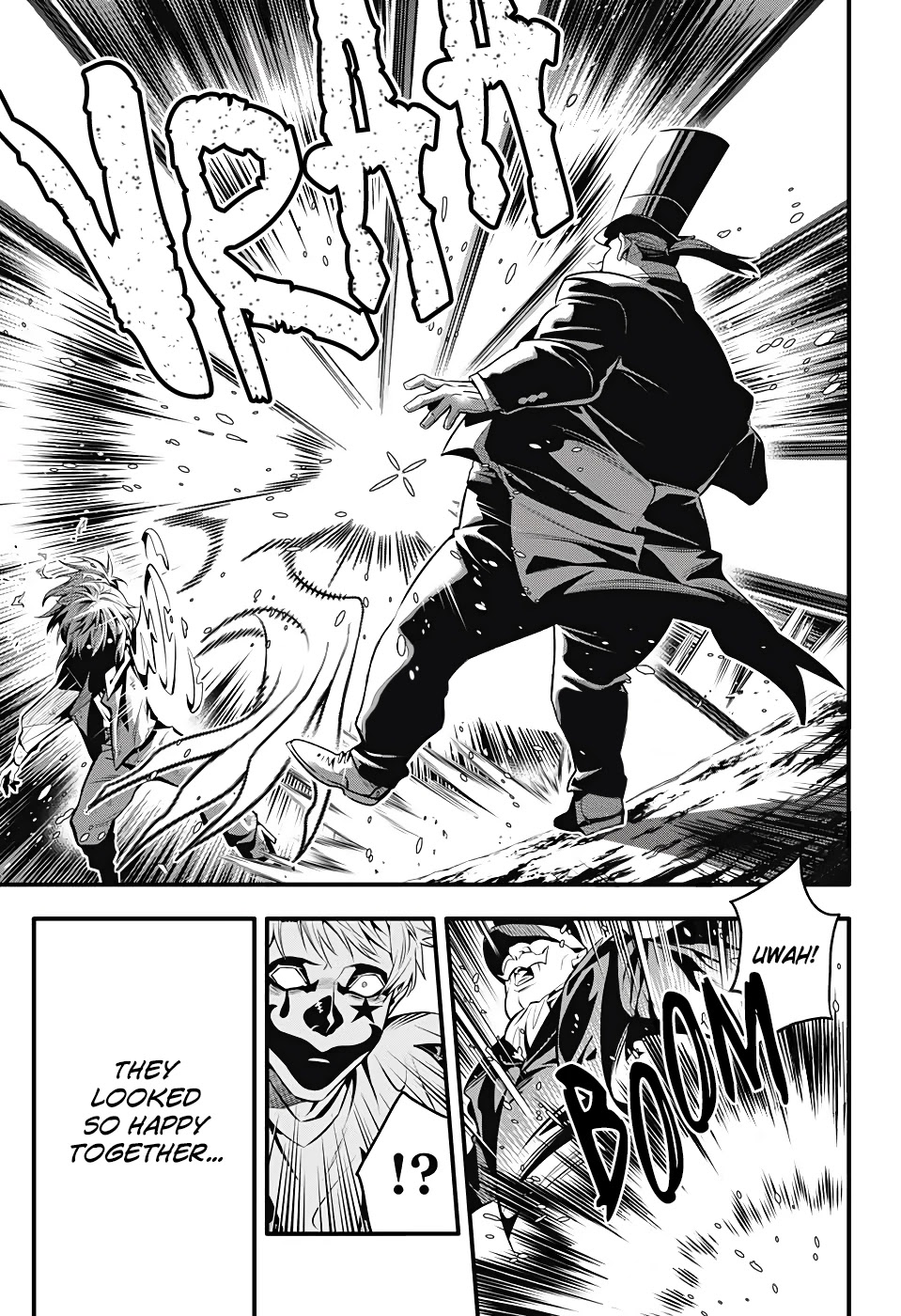 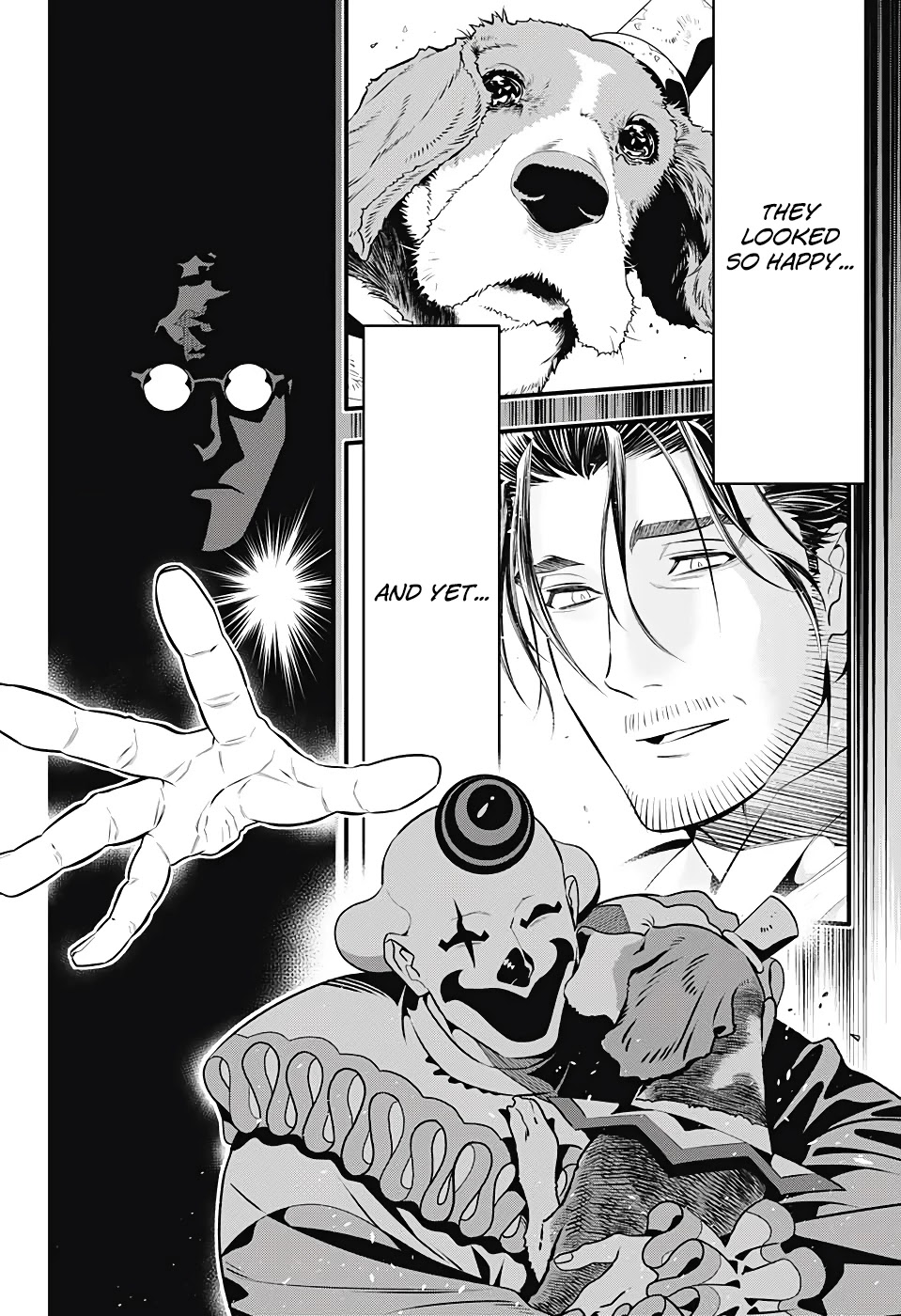 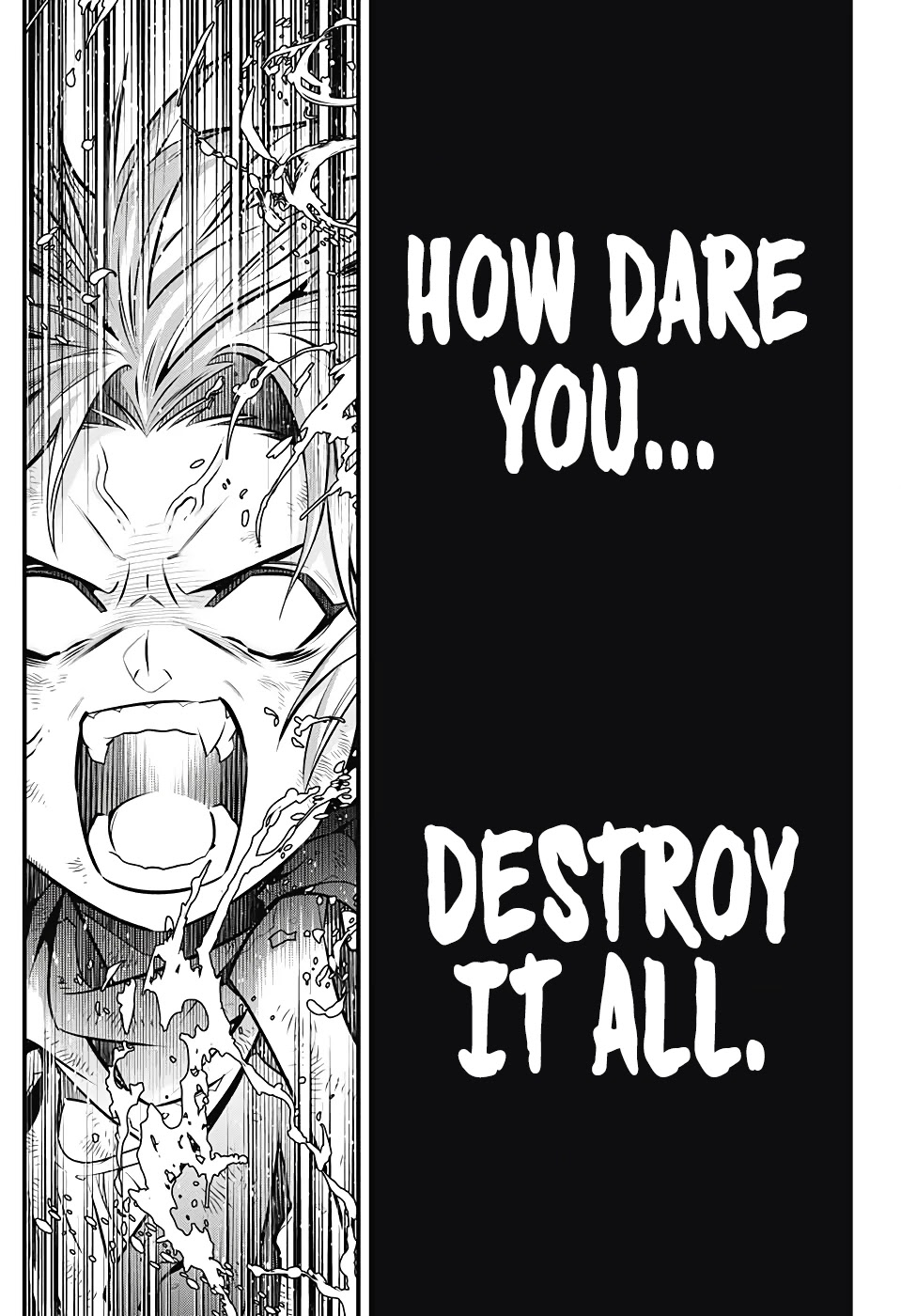 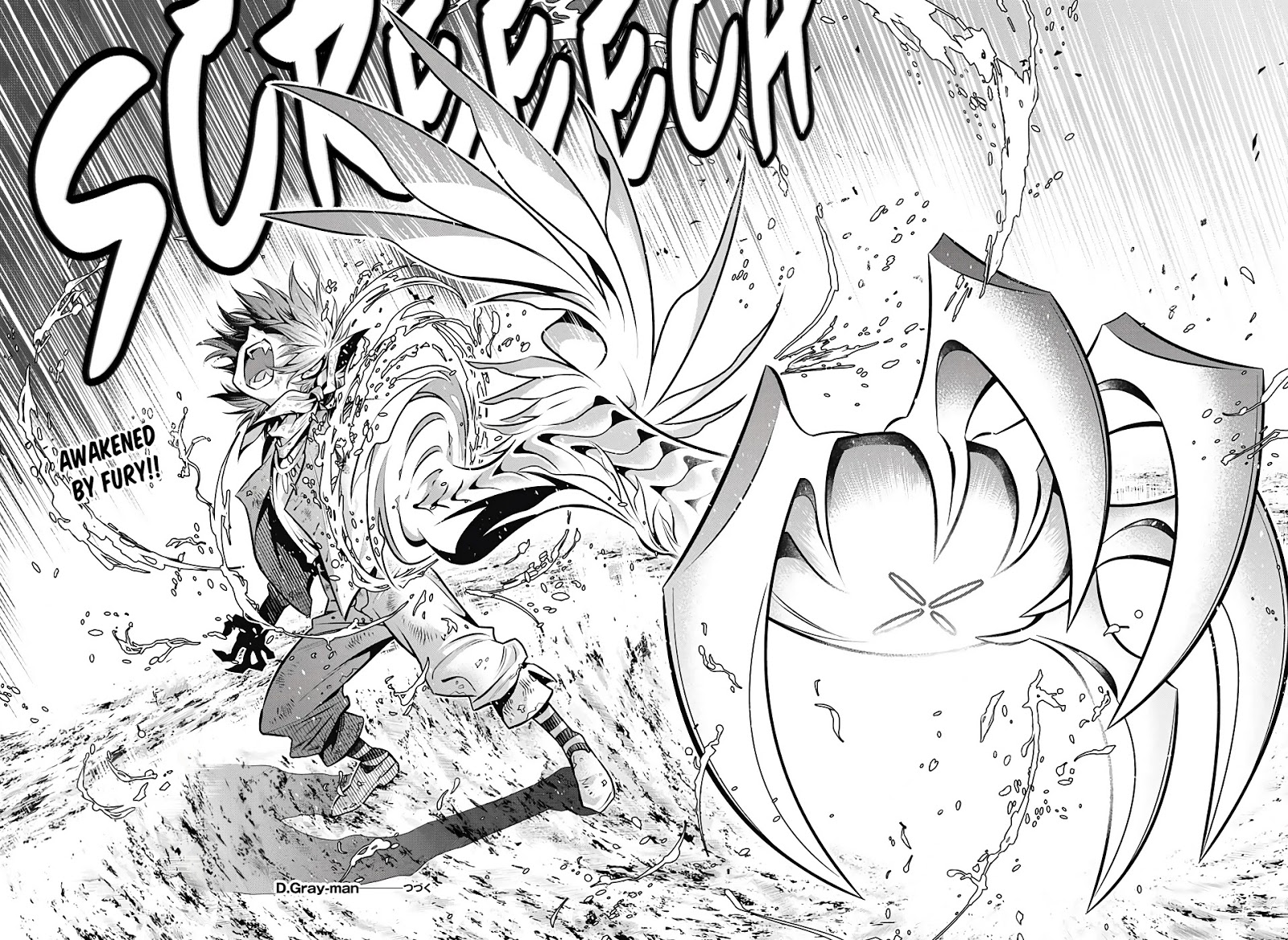 D.Gray-man (Japanese: ディー・グレイマン Hepburn: Dī Gureiman) is a Japanese manga series written and illustrated by Katsura Hoshino. Set in the 19th century, it tells the story of a young Allen Walker, who joins an organization of exorcists named the Black Order. They use an ancient substance, Innocence, to combat a man known as the Millennium Earl and his demonic army of Akuma who intend to destroy humanity. Many characters are adapted from Hoshino’s previous works and drafts, such as Zone. The series is noted for its dark narrative; Hoshino once rewrote a scene she thought too violent for her young readers.